What are technology predictions for the future? 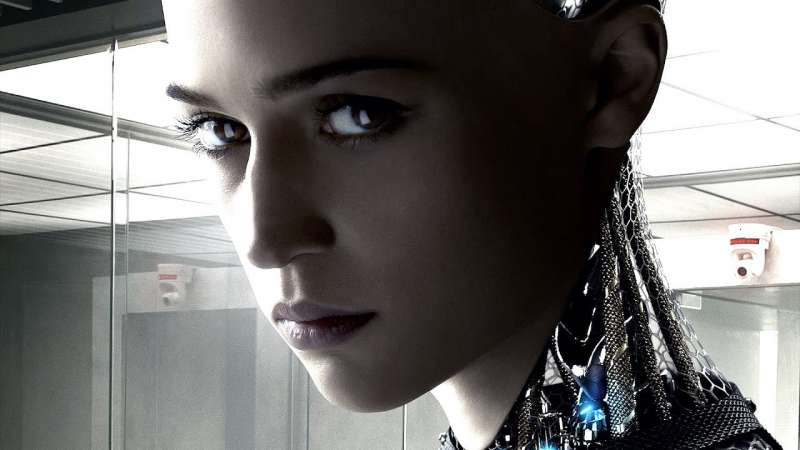 "Playing God" is actually the highest expression of human nature. The urges to improve ourselves, to master our environment, and to set our children on the best path possible have been the fundamental driving forces of all of human history. Without these urges to "play God," the world as we know it wouldn't exist today. A few million humans would live in savannahs and forests, seeking out a hunter-gatherer existence, without writing or history or mathematics or an appreciation of the intricacies of their own universe and their own inner workings. - RAMEZ NAAM

Case or Concern about the future

This is not an article about an estimation or fiction. It's all about collection of predictions of scientists and futurist experts based on rational datas

Drive to the Mars from the cave

- We drive in a high speed that never happened before in the human history including imaginary developments and potential dangers.

- The New Digital Age by Eric Schmidt and Jared Cohen

We live in a decade that all utopic thoughts becoming real!

I think future has come already but not for all people.

Should we care of future?

"We have to care about the future because we will live there" - SCHMİDT, E., COHEN, J. The New Digital Age

- Big algorithms can cause big gaps between people. All power can be in just a couple of people's hand.

- People can be classified based on their biologic structure.

- Digital can be new style of dictate

Yes we care of the future!

Connected Enterprise, Digital Production, Industry 4.0, 4th gen of Industry.. whatever you call it brought us the following terms:

They all connected and will be connected with physical, digital and biologic at the end.

What are strength of Industry 4.0?

Including all parameters Industry 4.0 are not only part of a production. It's a part of everything.

What is Moore Law?

in 2013, in Xbox One Console we have 5 Billion transistor.

Technology Futurist Ray Kurzweil said "on 1990; when we came on 1998, we will see a machine could beat human on chess"

Winner get all said economist. We can use same example in technology also.

In all perspective of that impressive and exponential connection, no one can resist new world laws even corporates or big hierarchic structures.

After mission completed, we will probably connect that 2 forms together : Neuralink that can create a super power of thinking.

Neuralink is a company developing ultra high bandwidth brain-machine intefaces to connect humans and computers. Elon Mush, Max Hodak, Tim Gardner, Tim Hanson are ones of the members of that company.

We can simulate space enlargement inverse and can get some insight after bigbang but it's not enough to explain the bigbang. That is the single point and we don't know what is really. That is a good example of singularity. Today science has no solution yet. we are not able to  solve what will happen even you know the process. We can find the place of blackhole although we cannot see behind.

If we use singularity perspective, we really don't know what will happen when all that developments become together and go behind of human brain. That will most probably change our nature.

Regarding Ray Kurzweil, we will close first half of 21th century with Genetics, Nanotechnology and Robotscience that will open the door of singularity. This date can be before 2050 as well. Predictions are updated with the new date as 2029.

When singularity having all arguments to be ready. There won't be a known economy, management systems and countries. All shapes will change. After singularity, machine and human is not going to be call with different names.

AlphaZero can compute only 80 thousands movement in a second.

He learnt from the zero by itself but It took only 4 hours to be ready for competing with Stockfish. That's the difference between regular computing versus Artificial Intelligence who can behave like a human brain and create its own method of thinking.

The new way of thinking of machines might create a new door of singularity.

In 2045 Prediction is Brain-Computer interface will create a new brain which is 1Billion times more than a human Iq.

No doubt, We will see a lot of revolutionary changes in less than 20years. Cyrptocurrencies, Dark Factories, New Hierarchical Structures, New Transportations, Brain Integrated Electronics, Universal Basic Income. There is no escape from the human who playing god and his effects in the world and universe.

The Singularity Is Near - by Ray Kurzweil

Physics of the Future - by Michio Kaku

Utopia for Realists - by Rutger Bregman